In today’s society, where sleeping time averages have been constantly diminishing since the invention of the light bulb (Sleep in America Poll, 2003) and stressful environments (Myllymaki, T et al. 2011), it has been reported that 7 out of 10 Americans indicate having frequent sleep difficulties (Sleep in America Poll, 2003). Considering the importance of sleep for human physiology (Taylor, 2001)(Buguet & Lonsorfer, 1987), it was of interest to investigate the effect of physical exercise on the quality of sleep in healthy individuals, considering the advantageous position health clinicians find themselves to promote and recommend physical exercise. 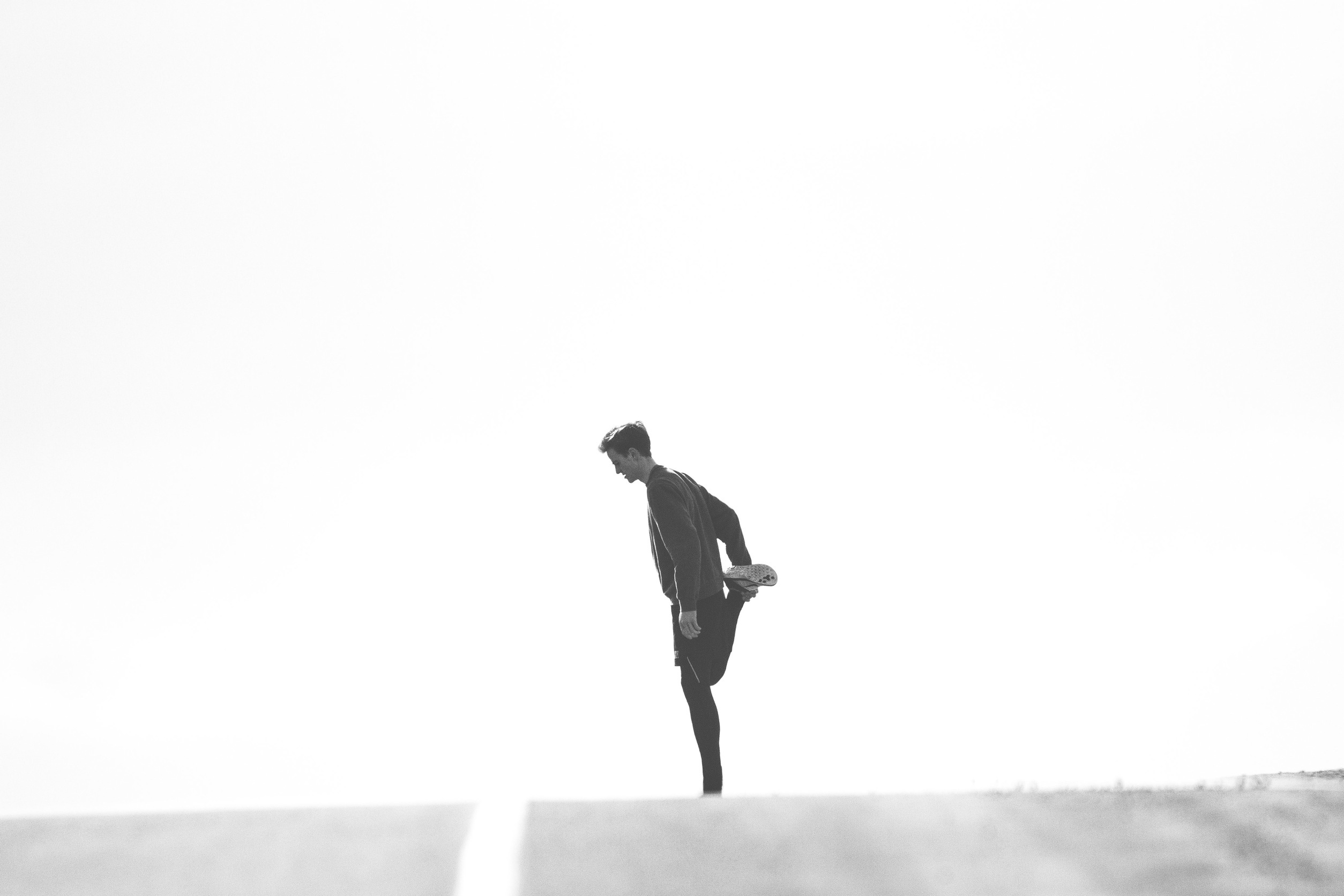 From a physiological aspect, adequate sleep may be important as a restorative mechanism, increasing anabolic processes, important to counter balance the daytime demands characterized by catabolic processes (Taylor, 2001)(Buguet & Lonsorfer, 1987). In fact, as reported by Sigurdson and Avas (2007), sleep loss may be associated with severe long-term problematic such as cardio-vascular diseases, type-2 diabetes, obesity, clinical depression and an increase in all-cause mortality (Myllymaki, T. et al., 2011).

Furthermore, slow wave sleep (SWS) that occurs during the third phase of NREM sleep, has been observed to increase in a fit population (Trinder, Buck, Paxton, Montgomery, Bowling, 1982)(Montgomery, Trinder, Paxton 1982)(Shapiro et al., 1984). This phase has been said to be the most restorative phase of sleep, and thus, improve its quality (Trinder, Buck, Paxton, Montgomery, Bowling, 1982)(Shapiro et al., 1984).

It has been observed that acute bouts of physical activity does not affect sleep cycle length, a finding suggesting that sporadic physical activity may have no objective effect on sleep (Trinder, Stevenson, Paxton, Montgomery, 1982)(Myllymèaki et al., 2012).

Regarding the period of day when exercise is performed, it is commonly accepted that exercise before sleep may disturb it’s quality, but results from a variety of studies suggest that it has no effect or can account for a slight increase in sleep quality. Myllymèaki et al (2011) demonstrated through polysomnography that high intensity exercise performed before going to bed (2-2.5 h) caused decrease in sleep onset latency, defined as the time taken to fall asleep. It is proposed that an increase in body temperature caused by physical exercise has greater effect on the ability to fall asleep then the sleep-disturbance influence generated by physical exercise, such as the secretion of specific hormones (Myllymèaki et al., 2011). In addition to improving the ability to fall asleep, it seems that acute exercise before bed-time increase sleep efficiency, increase REM sleep latency and decrease awake time after sleep onset (Flausino, Da, Queiroz, Tufik, Mello, 2012).

Exercise and subjective perception of sleep

Self-reports about sleeping habits demonstrate that exercise is perceived as being a helpful habit to a good sleep (Sleep in America Poll, 2003). Furthermore, an epidemiological study has concluded similar results where regular physical activity enhanced the perception of sleep quality (Mensink, Loose, Oomen, 1997). As of exercise before bedtime, subjective sleep quality was not affected (Myllymèaki et al., 2012). 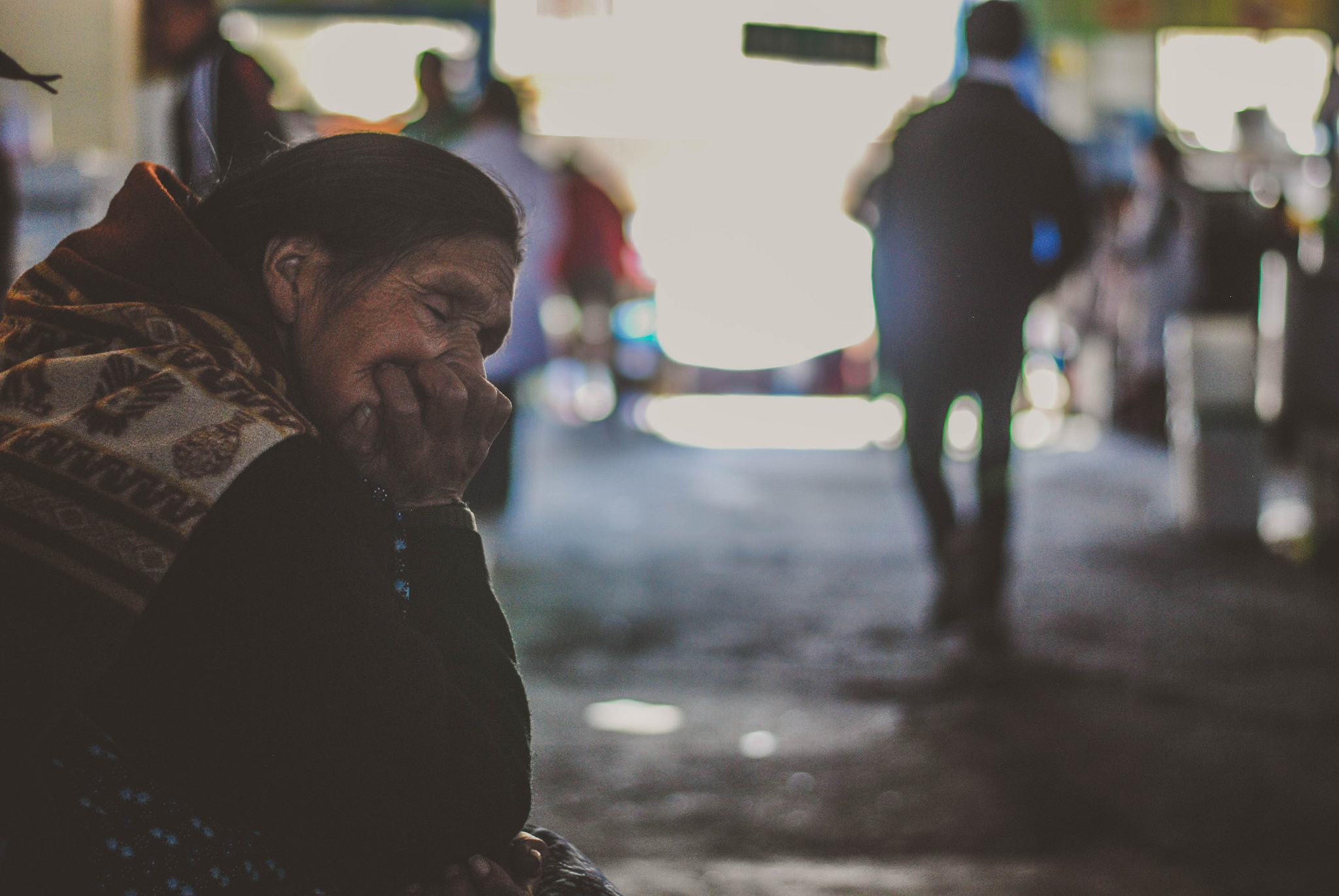 It is important to note that this literature review posses many limitations. Indeed, considering the undeniable subjectivity of sleep, it would have been important to consult primary sources where both objective and subjective data were collected, to better represent the assessment of sleep quality.

As the literature review progressed, it became clear that the research question was too broad. Precision regarding the type of exercise (e.g. chronic, acute, aerobic, strength training) and sleep (e.g. amount of SWS, sleep length, sleep cycle length) would have allowed a better understanding of the current knowledge on physical exercise and sleep. 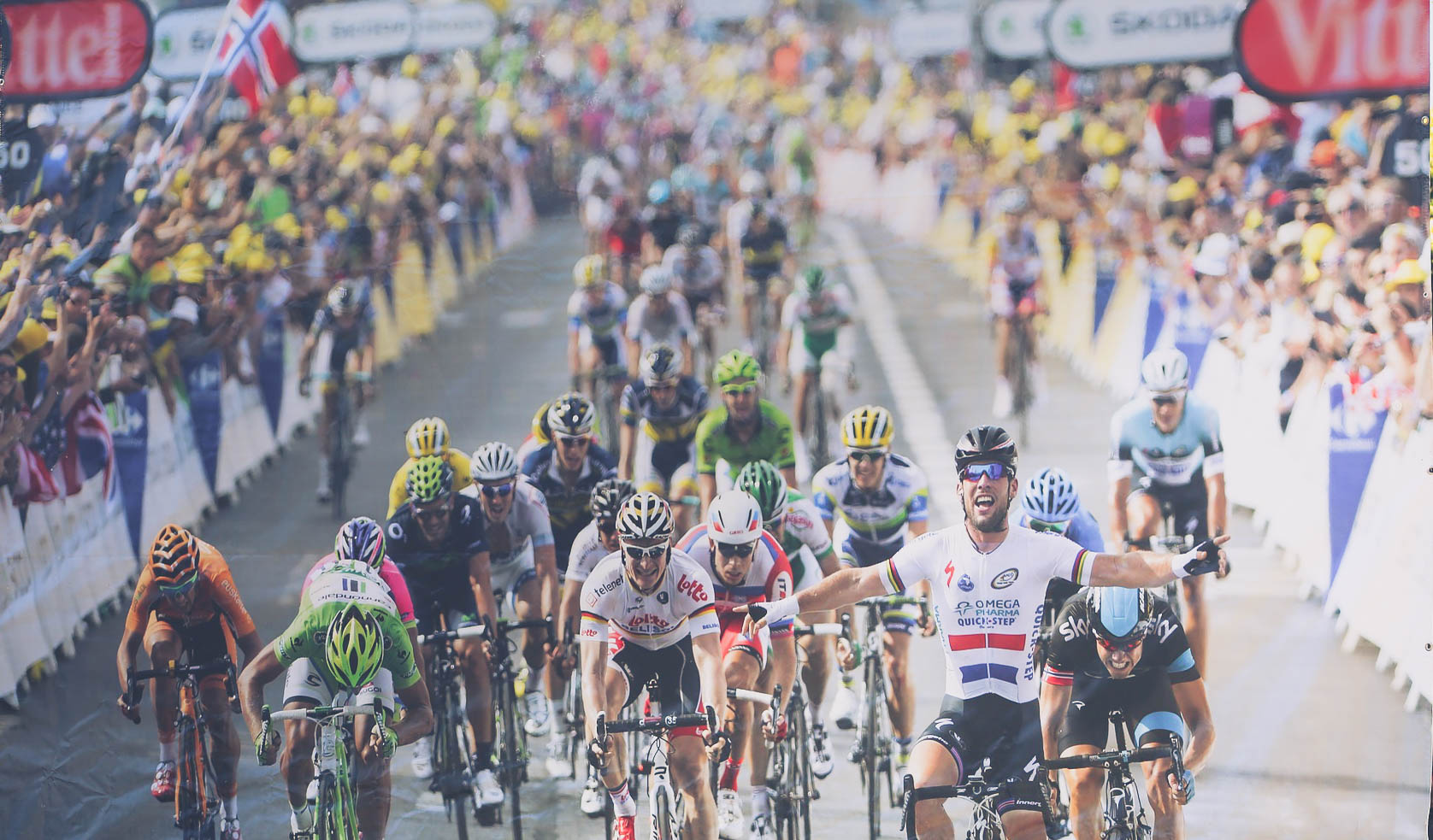 Ultimately, the major themes of this literature review tend to show that chronic amounts of physical activity have more effect on sleep than acute amounts of exercise.  In fit individuals, benefits of exercise on sleep quality last over-time and may be explained by increase in metabolic rate. Findings also seem to contradict common thought that sleep before bedtime is negative considering the neutral or positive effect on sleep that some study demonstrated. From a subjective point of view, exercise as a whole seems to positively influence quality of sleep.

These conclusions are interesting for health clinicians considering that the literature is showing a positive influence of exercise on sleep, although the details and mechanisms behind these findings must be investigated further.

It would be of great interest to now investigate the exact mechanisms behind the benefits of physical activity and sleep, in the purpose to better control, monitor and recommend physical exercise to patients who whish to ameliorate their sleep quality.

This site uses Akismet to reduce spam. Learn how your comment data is processed.